I went on a coding frenzy to implement most of the stuff I was not happy with py3status so far. Here comes py3status code name : San Francisco (more photos to come). 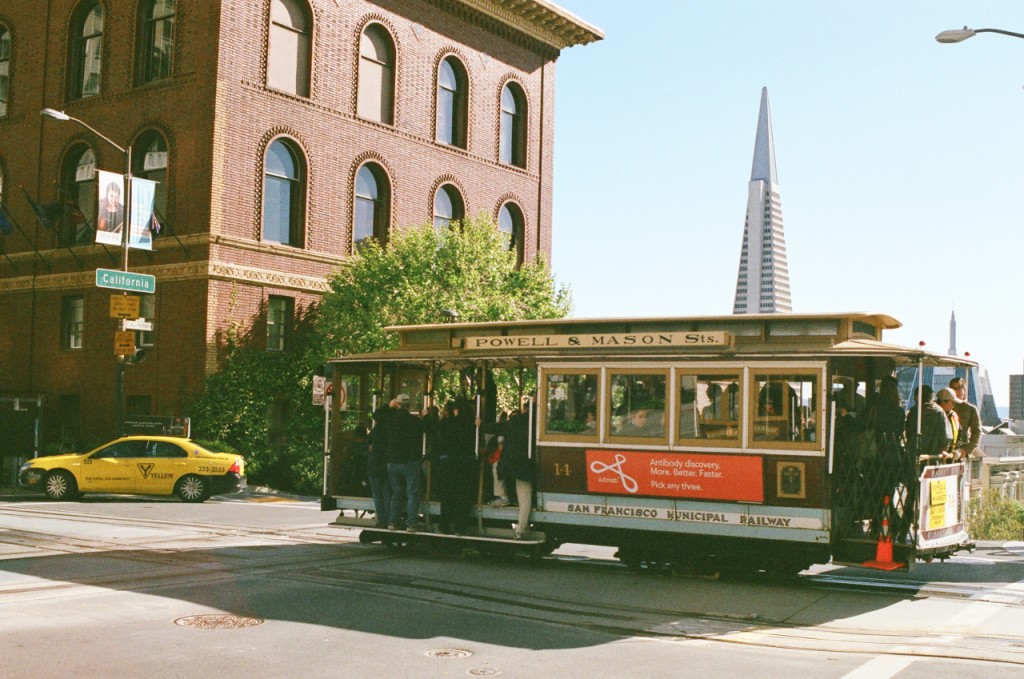 I always had the habit of using tabulators to indent my code. @Lujeni pointed out that this is not a PEP8 recommended method and that we should start respecting more of it in the near future. Well, he's right and I guess it was time to move on so I switched to using spaces and corrected a lot of other coding style stuff which got my code a score going from around -1/10 to around 9.5/10 on pylint !

This was the major thing I was not happy with : when a user-written module was executed for injection, the time it took to get its response would cause py3status to stop updating the bar. This means that if you had a database call to make to get some stuff you need displayed on the bar and it took 10 seconds, py3status was sleeping for those 10 seconds to update the bar ! This behavior could cause some delays in the clock ticking for example.

I decided to offload all of the modules' detection and execution to a thread to solve this problem. To be frank, this also helped to rationalize the code better as well. No more delays and a cleaner handling is what you get, stuff will start appending themselves whatever the time they take to execute !

It was about time the examples available on py3status would also work using python3.